Mayor Bill Mutz is convinced that four steps recommended by a local steering committee will significantly reduce homelessness in Lakeland. On Friday morning, he tried to convince his colleagues on the City Commission that the plan needs the city’s financial backing, but several of them questioned whether government should take the lead on the homeless issue.

The plan and its $195,000 cost will be discussed again as commissioners hold public hearings on their proposed 2018-19 budget at City Hall this coming Thursday at 6 p.m. and again on Sept. 20.

The city’s finance chief says the budget can handle the programs’ cost and still maintain the city’s goal of having 45 days’ cash on hand three years from now. However, that goal won’t be met if the city couples the cost of the homelessness programs with a cut in the property tax rate, Finance Director Mike Brossart said.

The four steps Mutz is promoting emerged from an Aug. 21 meeting of Lakeland’s Homeless Initiative Steering Committee. The committee includes representatives of the faith-based organizations that currently work with homeless people in Lakeland, among others.

Those four steps were selected from 25 recommendations made by the Florida Housing Coalition, which was hired by the city to conduct a one-year, $80,000 study of homelessness in Lakeland.

The organization’s 56-page report was presented to city commissioners Aug. 20. A key conclusion of the report is that Lakeland needs a coordinated effort to move employable homeless people rapidly out of emergency shelters and into medium-term, rent-assisted housing where case managers would help identify resources for them. It also called for “permanent supportive housing” for those with disabilities and a long history of homelessness.

The four steps recommended by the Homeless Initiative Steering Committee are:

In his letter outlining the four steps, Mutz noted that a group of local investors headed by Harrell’s Inc. CEO Jack Harrell is looking into establishing a village for the chronically homeless in Polk County similar to Community First Village in Austin, Texas.

Community First Village, which seeks to find jobs for people who were formerly long-term homeless, houses 200 people in tiny homes and has launched a fund drive to expand.

Locally, Gospel Inc. has proposed creating Gospel Town, modeled on the project in Austin, which both Mutz and Gospel Inc.’s Brian Seeley have visited.

Such a community likely would be placed outside of Lakeland city limits, Mutz noted. If it’s implemented, it would exceed a Florida Housing Coalition recommendation to identify a developer to build a mixed-income community that would accommodate at least 30 individuals and families needing permanent supportive housing.

When the four recommendations were discussed Friday at a City Commission agenda study meeting, reactions ranged from full support by Commissioner Justin Troller to adamant opposition by Commissioner Michael Dunn.

Several commissioners said housing coordination should fall to non-profits already working with homeless people, but Mutz responded that those agencies support the four recommendations because they don’t have the capacity to take on the large initiative.

In the video below, the discussion about the homeless recommendations lasts for nearly an hour:

Justin Troller – “We’ve been talking about this for about a decade, at least as long as I’ve been on the commission. This is the first concrete plan … This is a response to our community that says, ‘We are tired of (homeless) people on our street, in our businesses, whatever.’ … It’s imperative that we take the lead because we can set the direction. We have the resources and the reach to make things happen.”

Stephanie Madden – “I am much more excited about giving to the United Way or to VISTE or to our local nonprofits than I am in building a bureaucracy to handle heath and human services problems. We send money to arts groups, and then the arts groups actually do the art. I’m just worried about leaning on the government agency or looking more toward that as the solution vs. feeling like our community is very philanthropic.”

Scott Franklin – “I am with Stephanie. I don’t think the government needs to be the one to do all that and if there are solutions, I think we need to help get those solutions started. But do we really need to have government’s responsibility to be the coordinator. I think there are a lot of people that are mission-oriented, have a heart for this, that would love to step up. Those people we’re looking at hiring? I think we’ve got people in the missions field who would love to volunteer to do that.”

Bill Read – “I’d like to see if we can go to our private sector and get some commitment from them to match it. I’d like to think that there’s some group out there that knows where the people are, that if they need down-payment assistance, deposit assistance — to find something other than us hiring a person to do this.”

Michael Dunn – “This is another perfect example of government redistribution of wealth. I don’t think that’s a road the city should be heading down. It’s already there in many other fashions. When you get your TRIM notices, which we all just received – I don’t think the first thing you look at is, ‘Gee, I’m looking forward to paying more taxes so that guy who was hitting me up for change on the way to Harry’s or wherever, so that I can give him a place to live.”

Letter from Mayor Mutz outlining the recommendations of the Homeless Initiative Steering Committee:

Report on homelessness in Lakeland by Florida Housing Coalition: 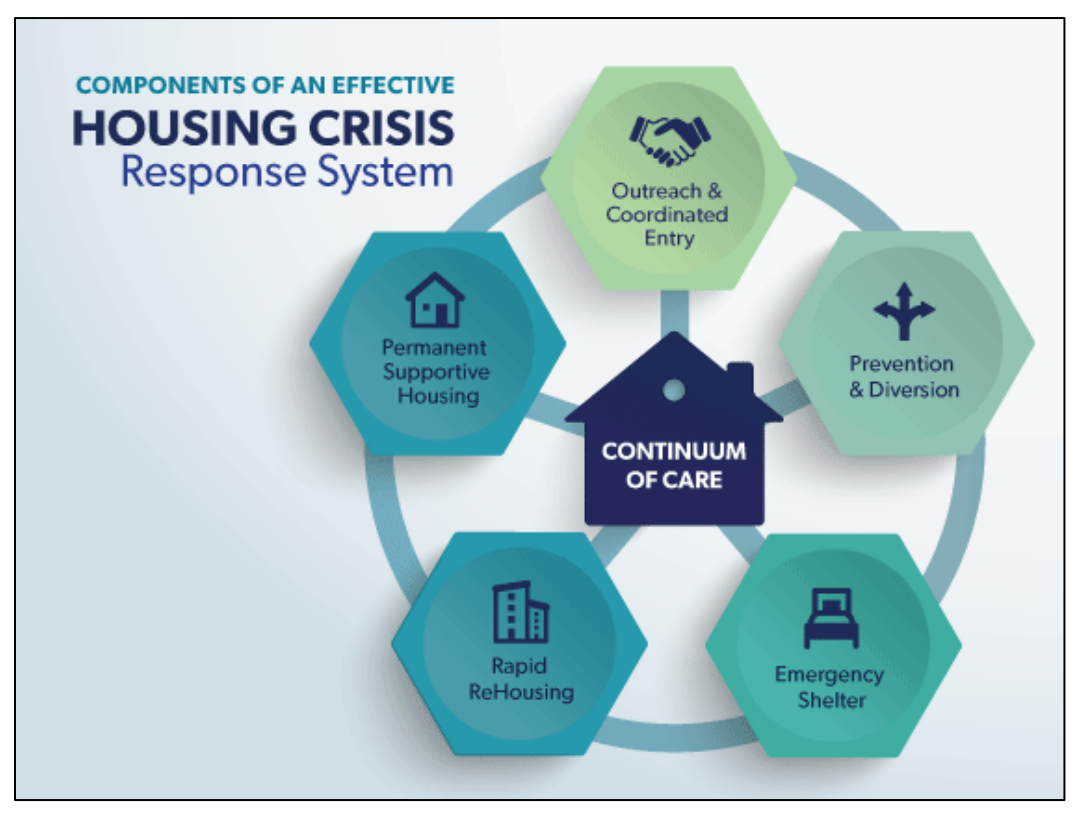