Less than two years old, the Catapult program to develop Lakeland’s next generation of entrepreneurs has shown so much promise that community leaders have pledged $13 million to more than triple its size by moving it into the now-vacant Cash Feed building on Lake Mirror. 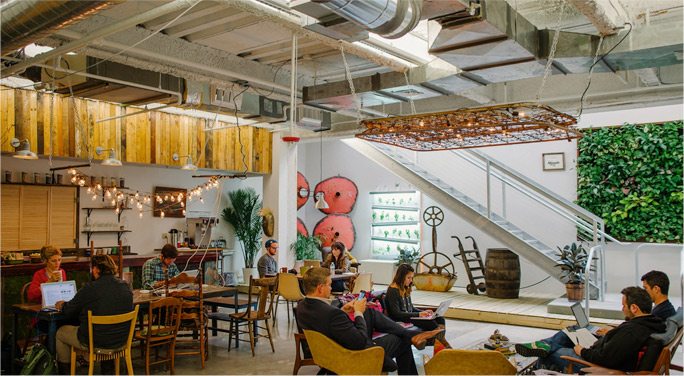 The Inspiration for Enlarging Catapult 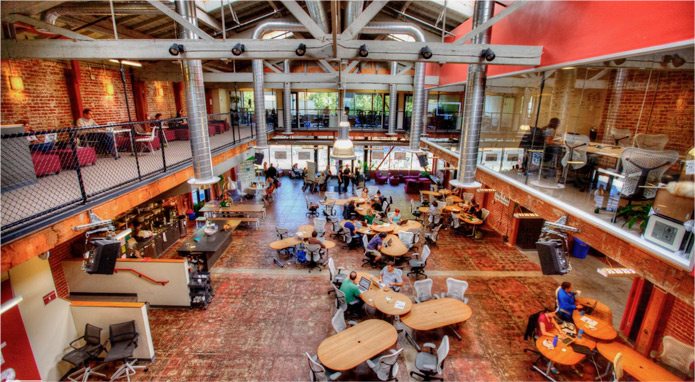 Disclosure: The writer of this article is a co-worker at Catapult, where he developed the business model for lkldnow.com.

With more than 100 members, Catapult has far exceeded the goals set when it launched in January 2014, LEDC director Steve Scruggs told a meeting of LEDC supporters Monday afternoon. The small commercial kitchen is so successful that there is a waiting list and three applicants had to be turned away recently, he said.

Catapult, Scruggs said, has been a successful element in LEDC’s goals to attract the “creative class” to Lakeland, retain talented young residents and grow opportunities for entrepreneurs.

“This is a game-changer,” said Lori Martini, GiveWell’s chief philanthropic officer, adding it’s the best example of cooperation between business, government and philanthropy she’s seen in her 20 years in Lakeland. 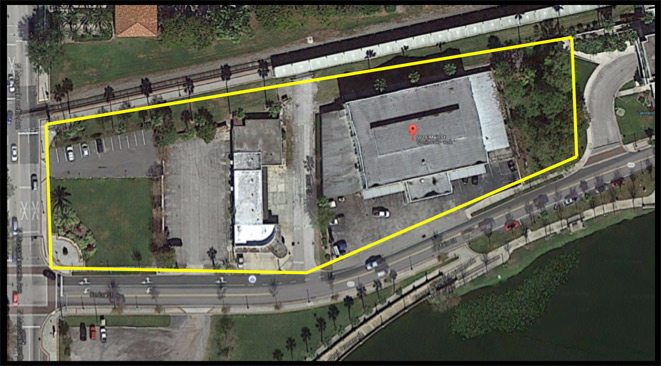 Plans for an enlarged Catapult call for: 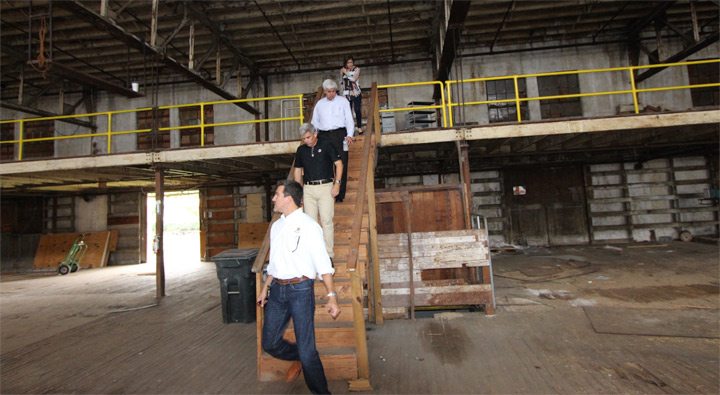 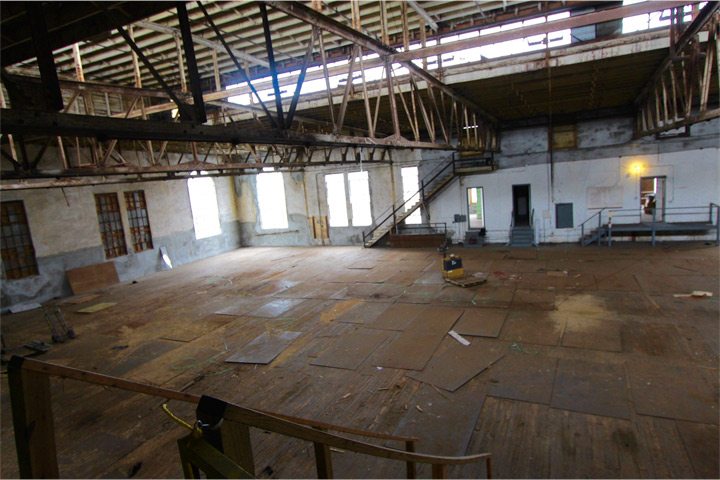 Scruggs said that the companies chosen to work on construction and furnishing of Catapult will be local companies that are members of LEDC.

In selecting an architect for the project, he said, a meeting was held with three prospects, all Lakeland firms: KCMH, Lunz Prebor Fowler, and Wallis Murphey Boyington.

Representatives of the three firms, conferred, Scruggs said, and then told LEDC: “Isn’t Catapult about collaboration? We want to collaborate on this project.”