A bungalow-turned-coffee-shop, an urban residence with a balcony on Munn Park and a mammoth Florida Boom building restored to its former glory were among structures recognized by Historic Lakeland Inc. Monday night. The organization also gave a lifetime achievement award — only its second ever — to city planning chief Jim Studiale. Check below for then-and-now photos of the winning homes and businesses.

The audience at the Polk Theatre gave a standing ovation when Historic Lakeland’s John White announced the award marking Studiale’s expected retirement as the city of Lakeland’s community development director.

Studiale, 64, joined Historic Lakeland when it was formed in 1979 and served as its president twice. He was at lauded at Monday’s award ceremony for his role in closing Lemon Street to restore the Frances Langford Promenade around Lake Mirror.

White also announced several awards given for preservation of homes and businesses in Lakeland and thanked city preservationist Emily Foster for assembling the photos, seen below, showing the winning structures. 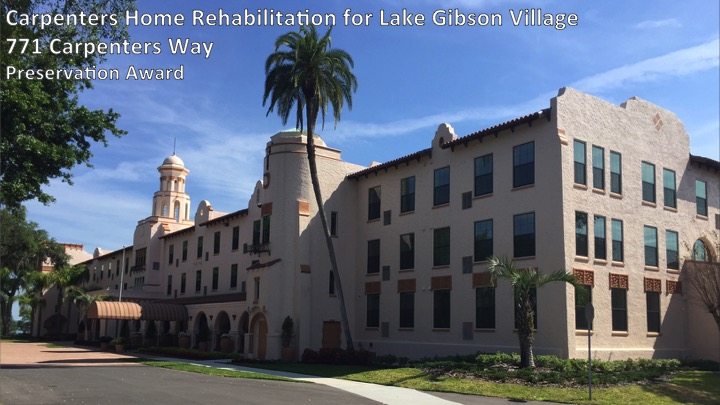 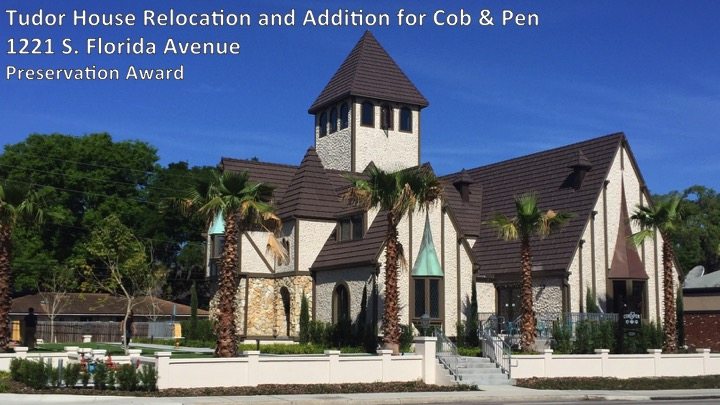 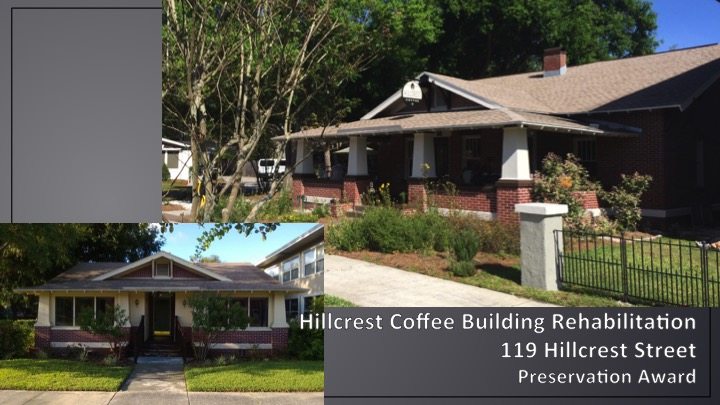 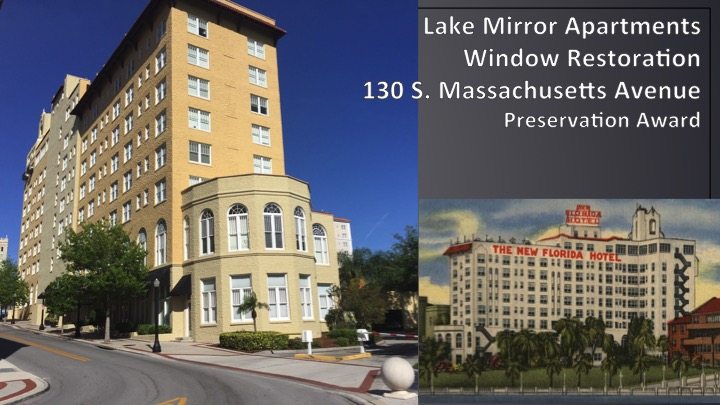 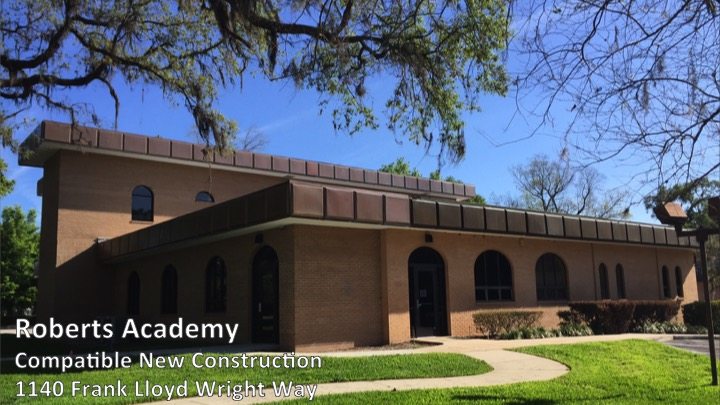 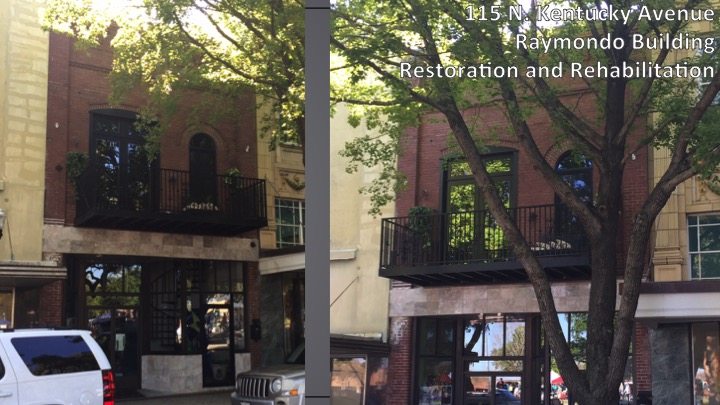 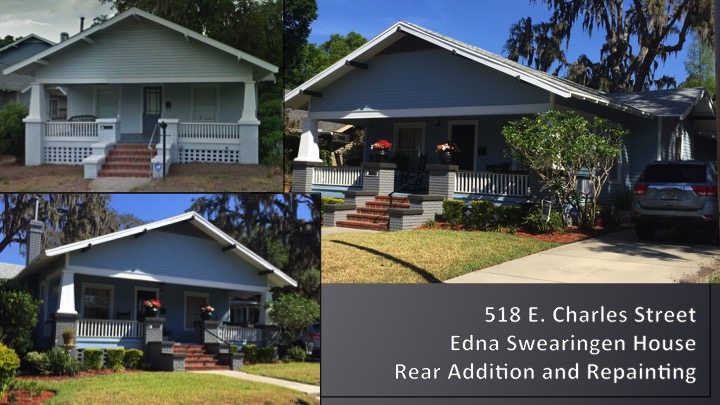 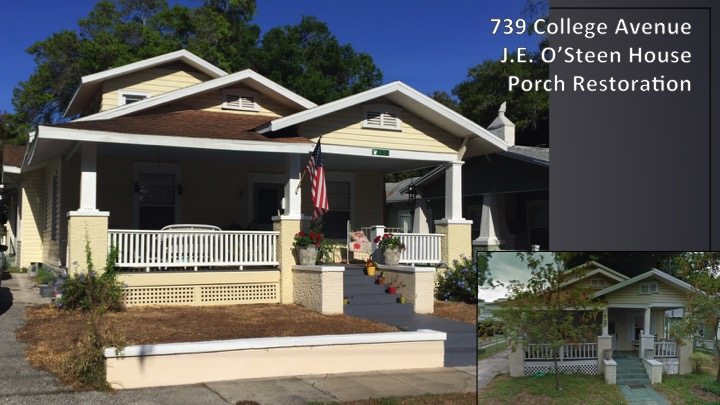 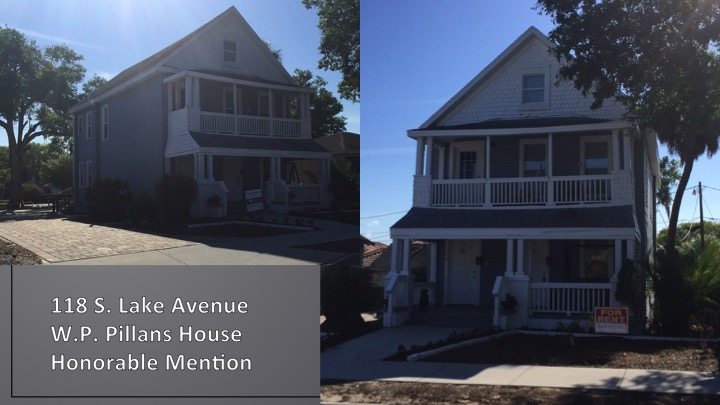 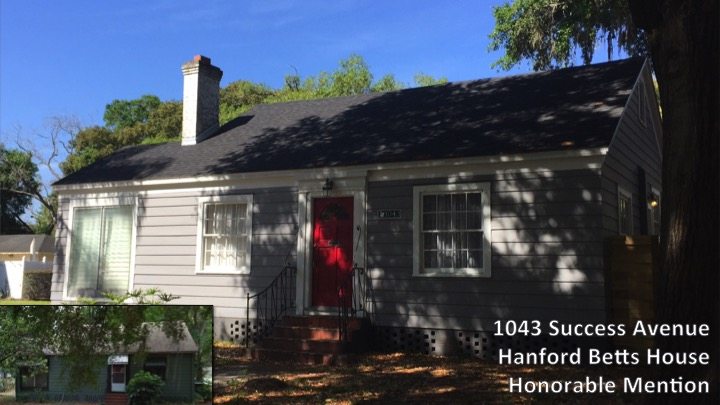 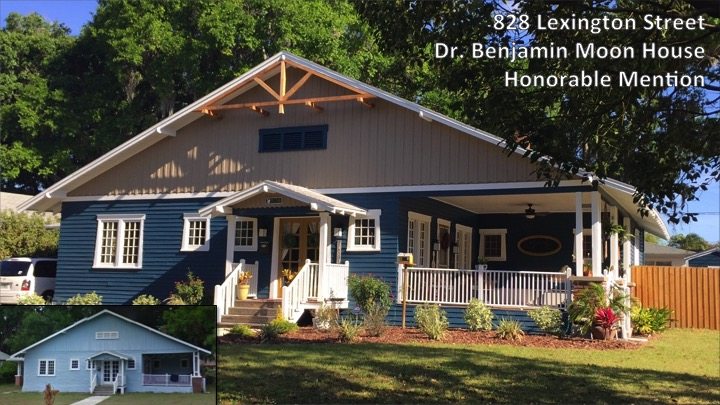 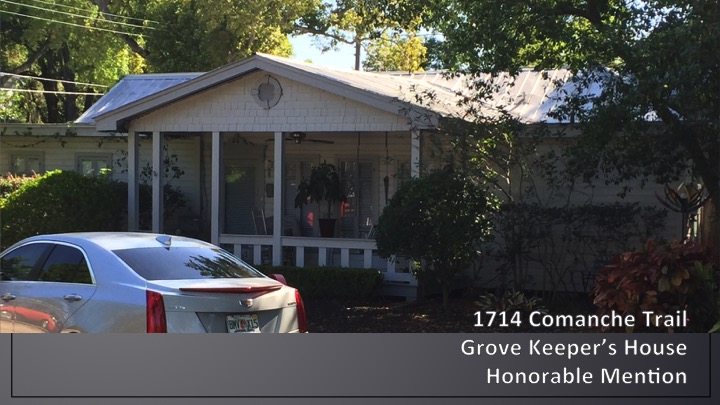 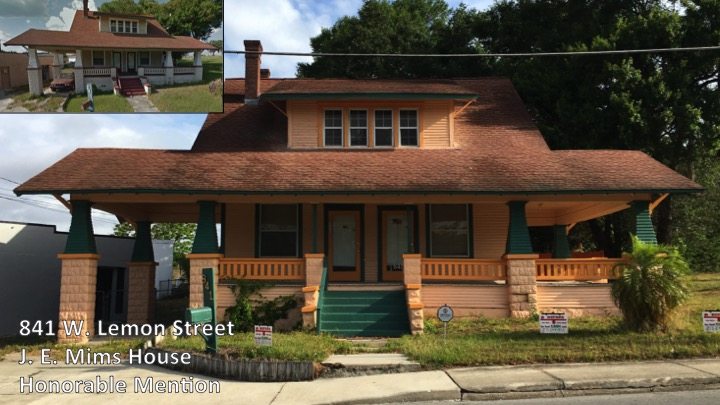 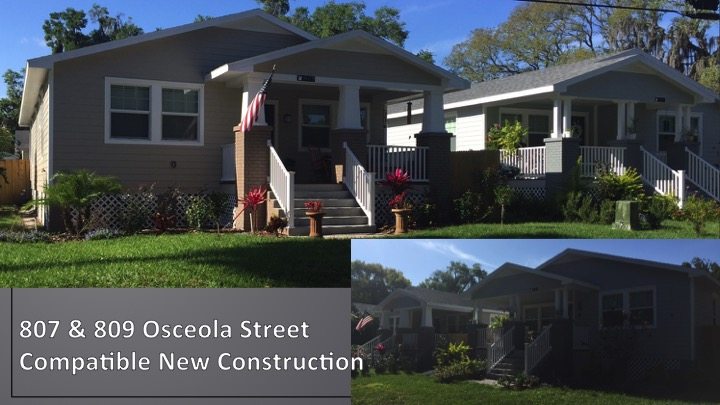