Republican voters in a district that’s mostly north and east of Lakeland city limits selected Josie Tomkow, a 22-year-old recent University of Florida graduate, as their candidate for Florida House of Representatives District 39. She amassed 64 percent of the vote in her race against Jennifer Spath, a 34-year-old former prosecutor, outpolling her 4,314 votes to 2,471. Tomkow faces Democrat Ricky Shirah, 64, in a May 1 special election. Both GOP candidates positioned themselves as conservative stalwarts seeking to represent a mostly rural district. The seat became open when former Rep. Neil Combee resigned the position to take a job as state director of the U.S. Department of Agriculture’s Farm Service Agency. 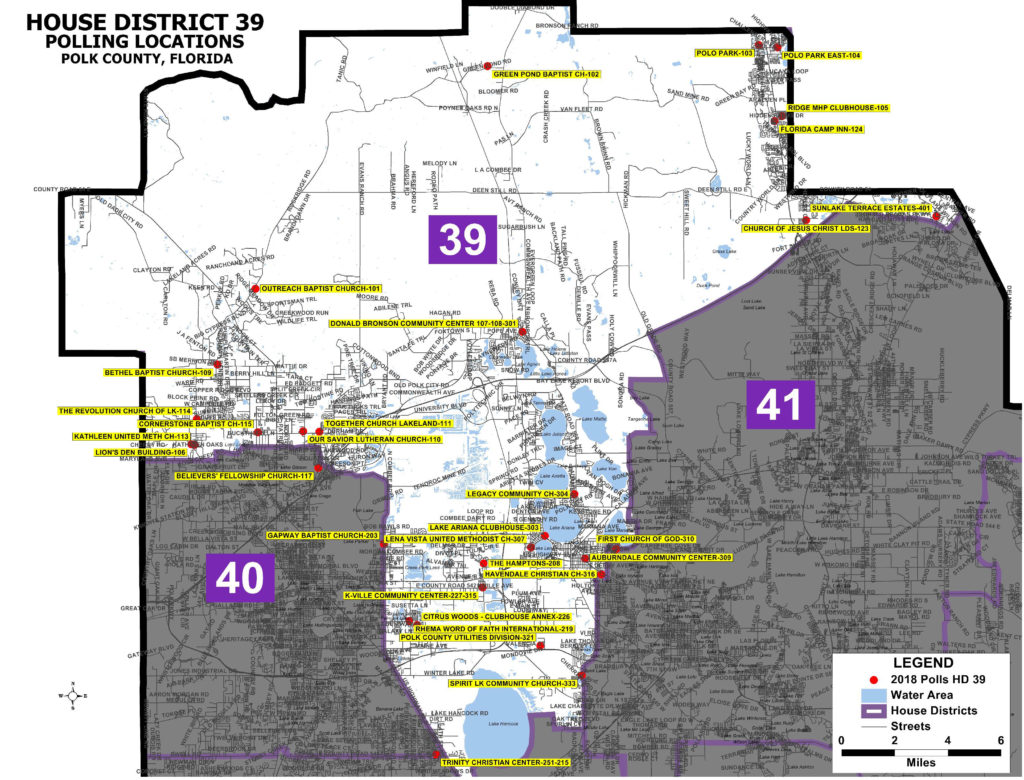 The race has included few face-to-face encounters, but voters have seen scathing mailers from both sides.

Tomkow had a decided fund-raising advantage, having collected $119,905  in donations as of Feb. 15, compared with Spath’s $58,825, more than half of which was a personal loan. Coverage in The Ledger noted that all of Spath’s support came from inside Polk County, while Tomkow benefitted from statewide political action committees in addition to local support.

Turnout in the single-issue election was 17.1 percent in Polk County, which makes up most of the district. A small portion of the district lies in Osceola County.