Police Give New Perspectives on Sunday’s Fire and Suicide

Lakeland police have some new perspectives on Sunday’s condo fire and the apparent suicide next door that they shared with Bay News 9 today.

Authorities say Alecia Dotson, the woman who later died of a single gunshot wound, set the fire in the condo at Windsor Arms she shared with her mother.

Police believe Dotson meant to confine the fire to her bed in unit 5B but it got out of hand, burning her and frustrating her attempts to evacuate her 75-year-old mother.

The article says, without attribution, that her brother was able to get their mother outdoors to safety, contrary to a Lakeland Fire Department news release that said firefighters carried her to safety. (See Sunday’s story.)

The brother lives next door in unit 6B, where firefighters discovered Dotson’s body early Sunday morning, according to the report. 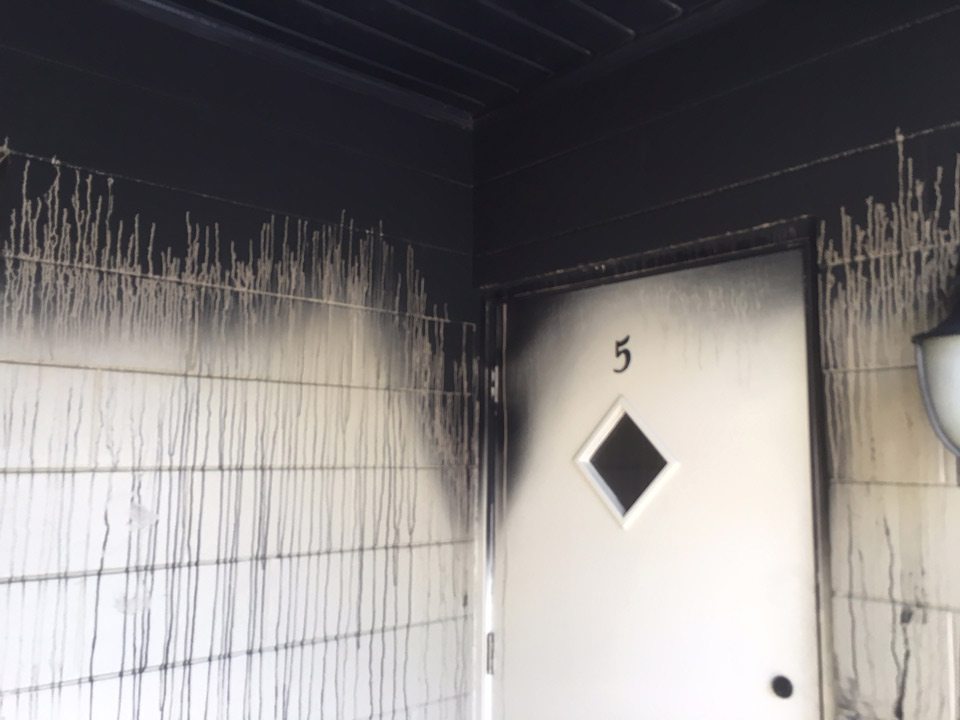 Dotson pleaded guilty in federal court last week to a charge of attempted child enticement and faced a sentencing hearing Feb. 23 where she was expected to get between 10 years and life in federal prison.

“We are just assuming that all was over. You know she is going to jail 15 years’ federal time, and she made that decision to end her life. Why she set the apartment on fire…I do not know,” police spokesman Gary Gross told Bay News 9.