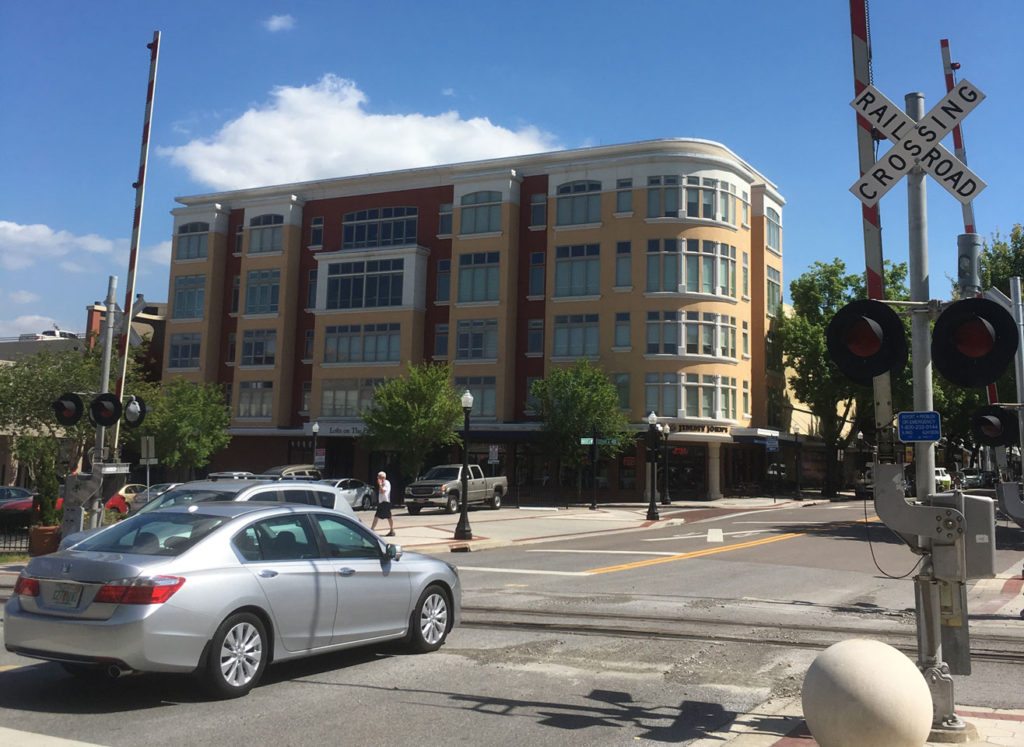 CSX maintenance work that was supposed to block four Lakeland intersections starting today has been delayed. There’s no official word on when it will start, but city officials say CSX told them it could start Wednesday morning.

Apparently, work being done between Lakeland and Auburndale is taking longer than expected, causing the delay.

Still unknown: whether a delay will block the four intersections over the weekend. City officials were originally told that the work to replace ties would last through Thursday or Friday.

CSX is less than definitive about its plans. Spokesperson Kristin Seay wrote via email: “CSX is in close contact with the city to provide updates about whether the work will begin this week as planned or if it will be rescheduled at a later time.  I’m happy to provide updates when they become available.”

The affected intersections are the CSX tracks across Missouri, Kentucky, Massachusetts and Ingraham Avenues.