Geneva Classical Academy, a 160-student Christian school, has asked the city for a permit to operate at 1736 New Jersey Road, formerly the campus of the once-thriving Lakeside Baptist Church.

The school, currently at 4204 Lakeland Highlands Road, focuses on training four-year-olds through 12th-graders in critical thinking skills based on Christian values, according to its website. 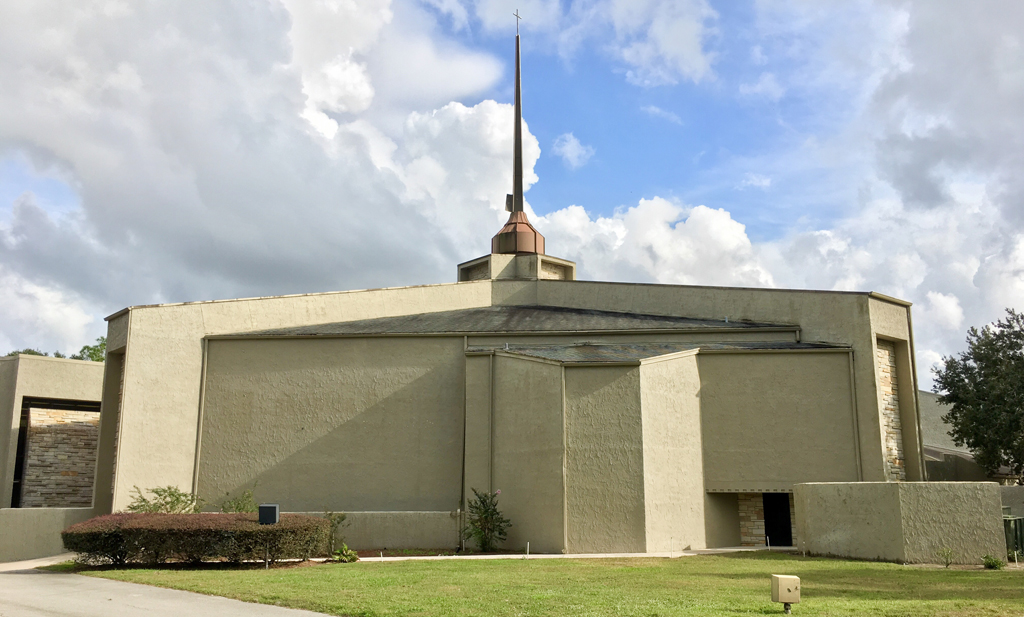 Traffic on New Jersey Road is not expected to back up during student drop-off and pick-up times because there is ample space on the back side of the campus to accommodate waiting lines, City Manager Tony Delgado told commissioners Friday during an agenda preview.

However, the academy plans to grow to 250 students and expects to rapidly reach 175 students, a number that would require more detailed plans on traffic flow, he said.

City commissioners on Friday directed staff to ask the school to provide more detailed plans for the internal traffic flow now rather than waiting for the 175-student threshold.

A city staff report says that issues raised by neighbors during a public hearing before the Planning and Zoning Board on Sept. 18 have been addressed in special conditions for six-foot-high fencing and traffic and noise control.

Lakeside church had lost membership and no longer had the resources to maintain the large sanctuary, according to the city staff report.

* Florida Southern College will move its lacrosse team’s practice site this spring after FSC opens its new athletic complex on Lakeland Highlands Road. The college had been leasing the athletic field from Lakeside Baptist.

* All Hope Christian Academy, which had been leasing one of the Lakeside Baptist buildings for the past three years, is being displaced.

Joanna Harritt, All Hope principal, said Geneva Classical Academy is allowing her school to stay until the end of the school year.

She said she has been unable to find a suitable, affordable option in Lakeland that meets city code and regulations.

“I was forced to look outside the city but found a suitable location in Auburndale at the former site of Southern Technical College on Havendale Boulevard,” Harritt said. “Our students are from Lakeland and Polk City, and hopefully they will follow us. If not, we will be recruiting students in Auburndale.”

Geneva Classical Academy plans to use the athletic field for its football field. Geneva belongs to a 6-on-6 football league for smaller schools and hosts six home games a year on Friday or Saturday nights. Among the stipulations for the conditional use permit is one that says the school will not install permanent lighting at the field but will use temporary lights on game nights and a condition that the school will not use a public address system outdoors.

Other stipulations require 6-foot-tall privacy fences blocking the view of the athletic field, playground and parking areas from the view of neighboring houses.

Neither the headmaster of Geneva Classical Academy, Rich Cali, nor the lead pastors of Grace City Church, Andrew and Christina Gard, returned phone calls for comments.

According to its website, Geneva Classical Academy “offers a reformed, classical and Christ-centered college preparatory curriculum.”