Apparently Debbie Fuson’s bright yellow front door  presents a point of contention with someone special to her. When Fuson accepted the city’s residential beautification award for June this morning, city Communications Director Kevin Cook commented, “I love that yellow door. That is awesome.”

Fuson says she loves coming home to the house at 114 Hibriten Way where she’s lived for 19 years.

“I love living in Lakeland. I love my neighborhood,” she said when receiving the award at this morning’s City Commission meeting. “I’m not officially in the Dixieland neighborhood but I’m right on the cusp, so I consider Dixieland my neighborhood.”

The Lakeland Beautification Board gives two beautification awards each month, one for a residence and one for a commercial property. Nominations can be made by sending an email to Bill.Koen(at)lakelandgov.net. 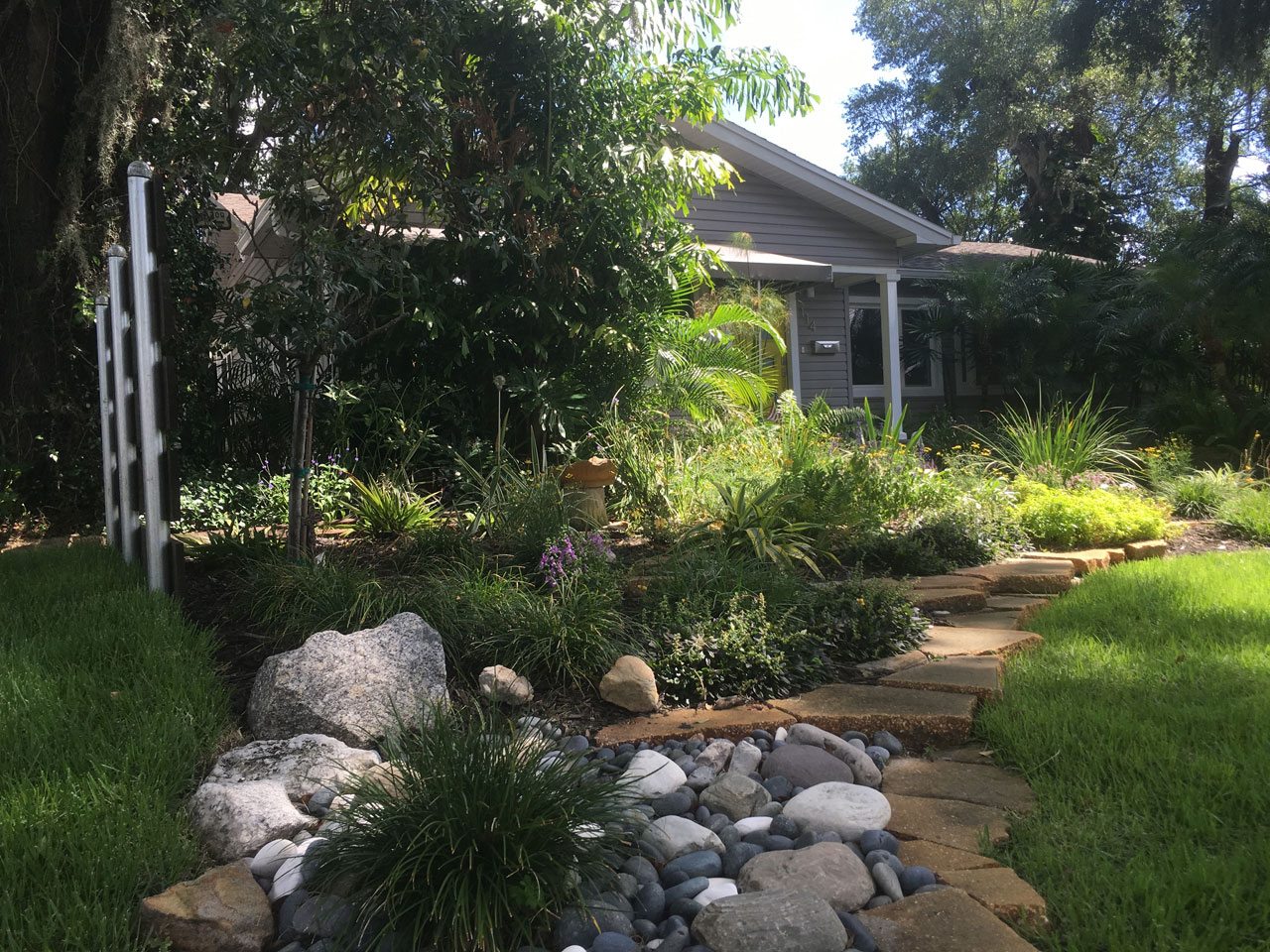 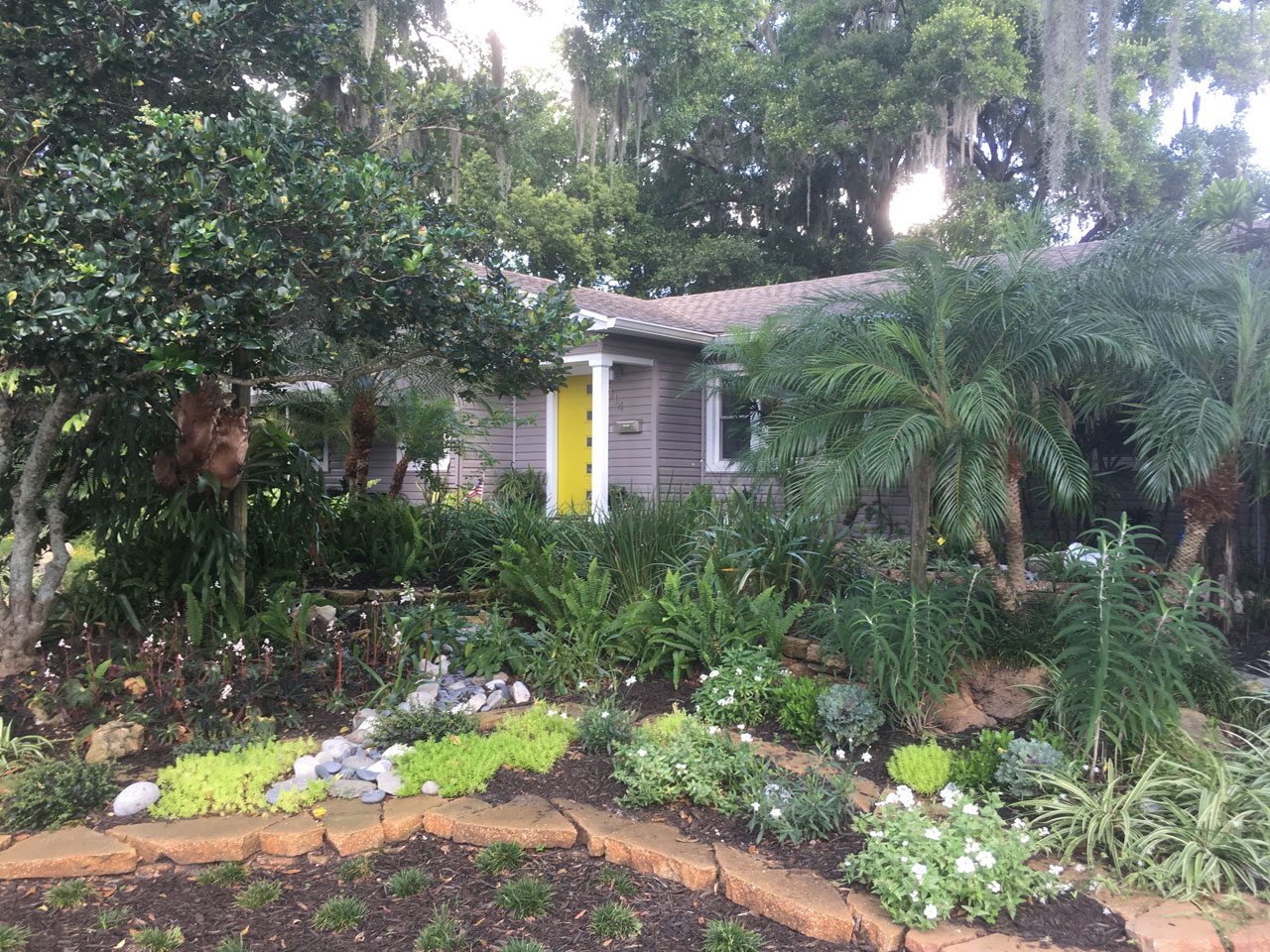